In early 2010, Sydney Brenner, wrote an article for the journal Philosophical Transactions of the Royal Society entitled ‘Sequences and consequences’. In this article, Brenner claims:

The new science of Systems Biology […] will fail because deducing models of function from the behaviour of a complex system is an inverse problem that is impossible to solve.

Brenner goes on to label Systems Biology “anti-reductionism“, and even calls it ‘low input, high throughput, no output‘ biology.

Now: far be it from me to criticise Sydney Brenner, arguably one of the great biologists of the 20th century. He was one of the fathers of Molecular Biology in the 60s and 70s; his work led directly or indirectly to the discovery of tRNA and mRNA, the elucidation of the genetic code and the development of the central dogma of molecular biology (i.e. that information flows from nucleic acid to protein). He practically single-handedly established C. elegans as a model organism and the research on this organism and its genetics played a big role in the development of the Human Genome Project. For his research on genetic regulation of organ development and programmed cell death, he was awarded the Nobel Prize in Physiology (along with Robert Horvitz and John Sulston).

Nevertheless, it seems to me that Brenner’s article is basing its critique of Systems Biology on a narrow and even incorrect definition of what Systems Biology is and does. Brenner is basically claiming that all of Systems Biology is nothing more than top-down simulation and high-throughput measurements.  This simply is not true. For the part that I can speak of (the simulation part), there are many many systems biologists who are working on the problem of systemic behaviour with a bottom-up approach, and are very consciously basing their efforts on the work and achievements of molecular biologists of decades past (which Brenner is exalting in the aforementioned article). So not all Systems Biology is “black box modelling”, but this is not to say that inverse modelling is pointless. When there is no other information about a system other that its observed behaviour, then inverse modelling is very appropriate, and can be used to improve our understanding, until more information about the parts can be collected and forward modelling can be applied. George Box famously and repeatedly wrote that ‘all models are wrong, but some are useful‘. Physicists and engineers do not need to be convinced of the usefulness of holistic approaches to systems with complex, non-linear, and emerging behaviours, because they have been applying them successfully on a daily basis, for decades. Brenner’s unfair criticism is an indication of the work that we still need to do to convince many biologists.

I would also contend that many of the approaches that Brenner does put forward as the correct solution to the problem of complexity in biology are in fact Systems Biology approaches. In my view, the research programmes of several Systems Biology research centres, including both my former (MCISB) and current (LCSB) homes, are not at all far away from what Brenner has in mind. For further proof of this, one can contrast Brenner’s CELLMAP idea with the Virtual Cell initiative. Systems Biology is already doing middle-out.

For a (kind of) rebuttal to Brenner’s paper, but mainly for an overview of how far Systems Biology has come, you can read this article by Athel Cornish-Bowden, in which he replies to Sydney Brenner:

For a more accurate definition of what systems biologists mean when they speak against reductionism and promote the holistic approach, I always appreciate Yuri Lazebnik’s ‘Can a biologist fix a radio? Or, what I learned while studying apoptosis‘, which is not only didactic but also very amusing.

Finally, for a rather different view on the importance of genes (which not only contradicts Brenner’s claims, but also radically opposes the classical view of ‘living organisms as vehicles for the replication of genes‘ as proposed by Richard Dawkins), and a brilliant explanation of emergent behaviour in living organisms, I thoroughly recommend Denis Noble’s book, The Music of Life. Noble, as the creator of the Virtual Heart, has been living proof that Systems Biology works, even before the term ‘Systems Biology’ existed (his original cardiac model was published back in 1960).

In the end, it comes down to definitions. I cannot help but feel that we, as systems biologists, are somewhat at fault here. Systems Biology is notoriously ill-defined as a principle, partly because of its multidisciplinary nature, partly because it often serves as a ‘hook’ to attract funding for all kinds of research. In my mind, a trench war over whether we should focus on studying just the parts or just the whole is missing the point. Systems Biology should be about understanding the parts in terms of the whole, and bringing everything together. 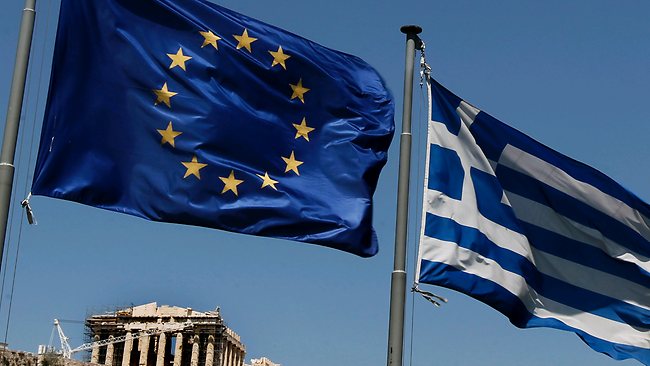 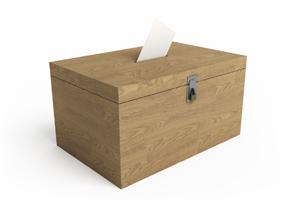 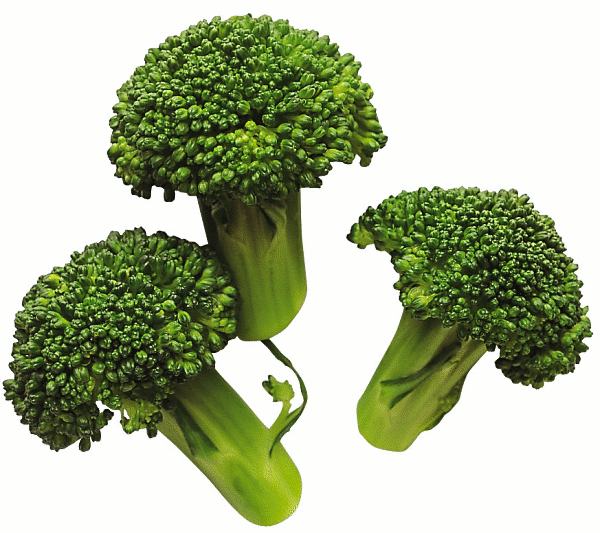