It’s not really. That’s not even a real name! My name is Vangelis. Unless you actually check my ID, which says that my name is Evangelos. It is about at this point that people either think I am pulling their leg, or just give up completely.

But no more! It is time to once and for all answer all questions regarding my name! Dispel all confusion, bring light to the darkness! But first, some background. My proper name is Evangelos, but a very common nickname for “Evangelos” is “Vangelis”. Greek is funny like that with names, just take my word for it. If this is not short enough for you, you can also go with Vangos, another common nickname in Greek.

My name means messenger of good news, or good angel if you will, since angel (angelos) means messenger in Greek. And it is a reference to Lady Day, otherwise known as the Annunciation of the Blessed Virgin Mary: the announcement by Archangel Gabriel to Mary that she would become the mother of Jesus. By parthenogenesis. If you are not Christian, or you were not paying attention in Sunday School, you are probably really confused by this point, but roll with the punches here, we are almost there. The Annunciation is called “Evangelism” in Greek (literally, “spreading of good news”), thus the derivation of my name.

Generally speaking, I never really minded which name people use, “Evangelos” or “Vangelis”. I am also not particularly bothered by pronunciation: even though in modern Greek the ‘g’ is hard, I really don’t care if people use a soft ‘g’ instead. English is full of Greek words, and there are generally accepted rules on how these words are transliterated. As I said, angel is a Greek word, and it is pronounced with a soft ‘g’, so why not follow the same rule for my name?

In the end though, I need to have a preference. For anything that an ID would be required (banking, travelling, dealings with the government), it is just convenient to use my full name. Once upon a time, I made the decision to stay with the full version for academic and research purposes as well, and now that I have a published record I am stuck with “Evangelos”, for better or worse. “Vangelis” is more familiar, so I have always gone with that for social interactions. It wasn’t long before people wanted something shorter and easier though, and, especially in basketball circles, I became known simply as “V”. At some point, I decided that embracing it was much easier than fighting it. After all, “V” can be a cool nickname. There are worst things a man can be called.

So if you need to call me anything, go with V or Vangelis, both are perfectly fine with me. And now for the difficult part: how do I explain in a written piece what the correct pronunciation of my name is? Obviously, I don’t need to explain “V”, but how about “Vangelis”? As is always the case, Google has the answer.

Google Translate recently added word pronunciation for Greek, including most common names. All you have to do is follow this link, then click on “Listen” on the right. Problem solved.

Hi, my name is Vangelis, but you may call me V. It is my very good honour to meet you. 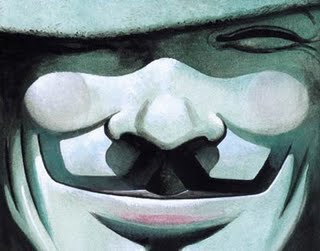 or: How I learned to stop worrying and love the changing meanings of the “V for Vendetta” mask.   In a BBC […] 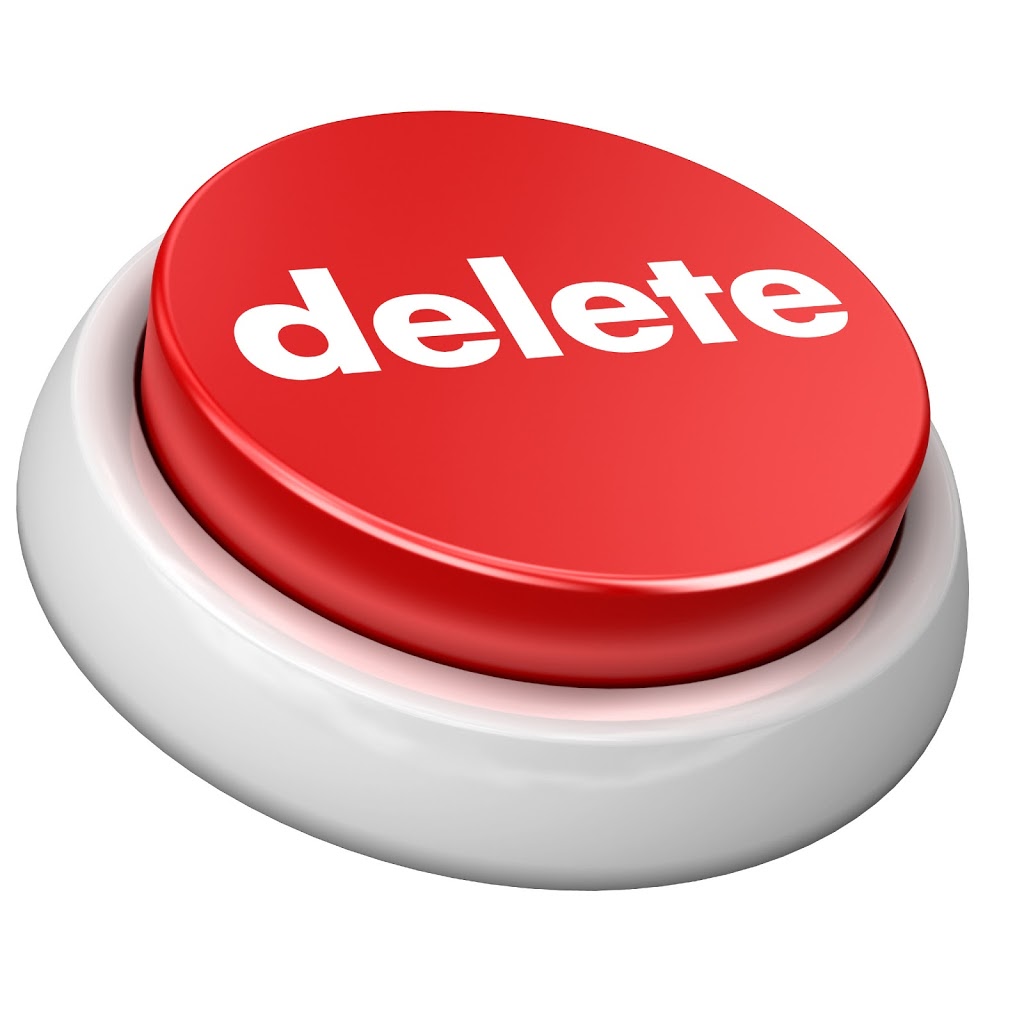 How would people react if Starbucks bought their favorite local coffee shop? Or if Halliburton bought Greenpeace? Or if the Rebel Alliance… […] 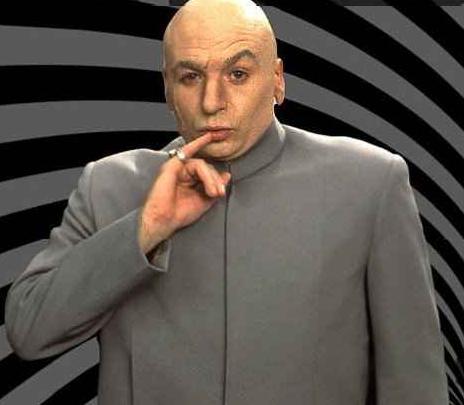 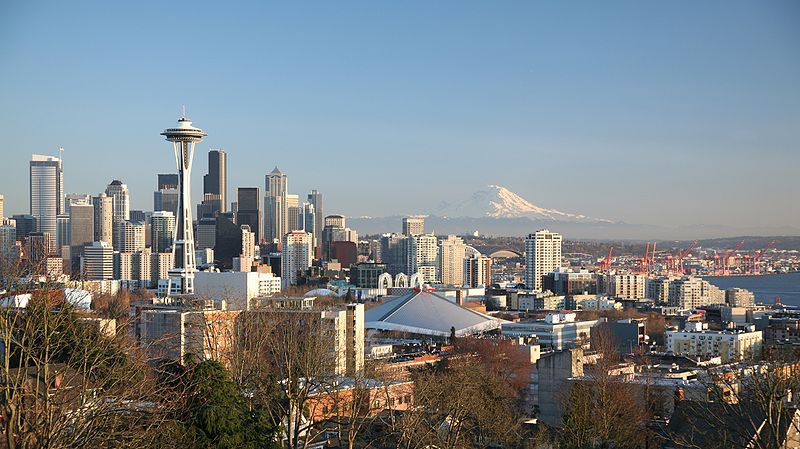